The crocodiles released were from the crocodile breeding centre in Chitwan National Park.

The act of releasing crocodiles into the natural habitat this time was carried out differently, with the involvement of the local Bote, Majhi and Musahar communities.

The crocodiles were marked as per the three communities in a symbolic way to help preserve the endangered species.

The initiative was carried out by the National Trust for Nature Conservation, Chitwan with support of Zoological Society of London in Nepal.

This new way of marking the crocodiles was carried out with the objective of increasing the awareness of the locals in the conservation and preservation of wildlife, said protection officer at the Chitwan National Park, Bed Bahadur Khadka.

The Ghariyal species of crocodiles are now limited to Chitwan and Bardia only and so far more than 1,000 Ghariyals were released into the rivers. But only few have survived.

Latest census says there are only 198 of them in Nepali rivers.

The crocodile breeding centre in the park has 595 crocodiles at present, with a plan to release around 100 of them into their natural habitat this year. 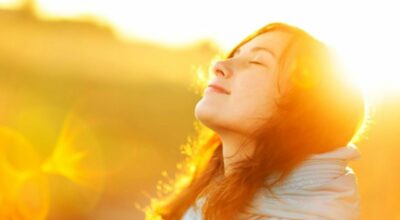