A meeting chaired by Chief Election Commissioner Dr Ayodhi Prasad Yadav took the decision to communicate to the government through the Chief Secretary for implementation of the directives, according to EC Spokesperson Nawaraj Dhakal.

The directives related to the government, security arrangement, officials and other matters. The directives calls upon the government and its subordinate bodies to immediately implement with high priority all the communications received from the commission in connection with the election.

The EC has directed the government to ensure complete enforcement of the election code of conduct by all its subordinate bodies and take action against those violating it. It has also been asked to send within a week from receiving the directives all updated and factual details of the office-bearers and teachers in government agencies and schools to the respective district election office.

It has also sought all kinds of support including staff, furniture, transportation facilities, publicity of election-related information from the government media including Rastriya Samachar Samiti, and the required human and financial resource.

The EC has also directed the government to stop all academic activities in the schools where election is taking place for the election day and rebuilding and renovate the school buildings where necessary, said EC spokesperson Dhakal.

On security
As per the decision, the EC would ask the government for making arrangements to ensure wireless, telephone, fax and other communication tools and services in operational conditions if the materials of Nepal Police, Armed Police Force, Nepal, Nepal Telecom, private telecommunications service providers and development agencies were to be repaired.

Likewise, the EC would direct the government for reliable security provision in all offices of EC for the security of elections materials and while transporting the election materials and all other activities.

The EC would ask the government to keep the persons of criminal characters under vigilance of the Nepal Police and completely impose a ban on illegal sale and distribution of the alcohol and alcoholic contents.

Furthermore, the prime minister is supposed to take preapproval from the EC if the PM was to use the government helicopter for government works and private ones during the political mission.

The EC would also direct the government for the provision not to conduct the elections in universities, school management committee and other professional organizations, except the prescheduled ones. 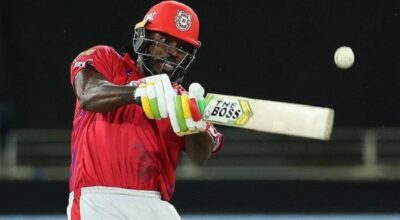