Pokhara Rhinos registered their first win in the EPL trouncing Chitwan Tigers by 10 wickets. Pakistani player Isharullah contributed the largest number of runs to sail Pokhara to victory. He collected 61 runs. He hit six sixes and one four in 52 balls while Sunil Dhamala made 46 runs not-out.

Before this, Chitwan Tigers who were sent to bat first after losing the toss, made 113 runs in the stipulated 20 overs at the loss of eight wickets.
Pokhara Rhinos achieved the victory target in 17.2 overs. 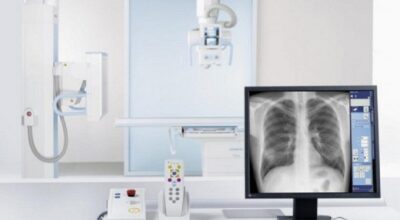