At a press meet organised by the NA at its headquarters to share information about the progress so far on the project implementation, project deputy chief brigadier general Surya Prasad Khanal said this.

Earlier, project’s DPR was prepared by an Indian company and the NA was in dilemma whether to purchase the already prepared report after it was given the responsibility for implementing the project. The NA announcement of not purchasing the DPR from the Indian side followed the various rounds of discussions and debates on the issue.

A separate committee was set up to hold discussions with the India side regarding the DPR issue. The India side demanded over 560 million as the price for the document. The NA finally decided to prepare the report on its own after both sides failed to find an agreement.

The NA has found the price demanded for the report prepared by the Indian side highly expensive. Though the NA has not sufficient human resources required for working with the DPR preparation, it is to seek help from the consultant organisations and experts. The estimated cost for the preparation of a new report is 200 million.

Started with the target to complete it by May 24, 2017, the preliminary project cost is estimated to be Rs 1.20 billion.

The 76.2 kilometers road will have a total of 99 bridges at various places and 1.37 meters long tunnel track in between.

The total 331 army men have been assigned for the process in two different phases. Clearance of forests in Bara for the construction and the process for compensating for using lands are underway. Bidding has been announced to purchase construction equipments.

The construction of walls on the side of the road has started, said the NA. 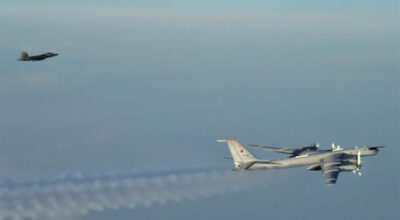