Kathmandu, May 21 (RSS): The Nepal Bureau of Standards and Metrology has started taking action against the taxis operating without installing the printer metre.

The Bureau has swung into action against such taxis flouting the Bureau’s notification to install printer metre and not renewing with it for long.

Although 10,600 taxis are registered with the Department of Transport Management, only 8,100 of them have installed the printer metre, according to Bishwa Bbau Pudasaini, the director general at the DOTM.

The Bureau has, in coordination with the Metropolitan Traffic Police Division, from Sunday started the process of taking action against the taxis operating without printer metre.

Mukunda Marasini, joint spokesman for the Division, said that they took action against 119 taxis which had not installed the printer machine, had not renewed and refused to charge passengers according to the taxi metre reading, on Sunday alone.

Meanwhile, the Division has also increased the number of human resources monitoring and taking action against taxis cheating the passengers to 40 from 15 to 20. 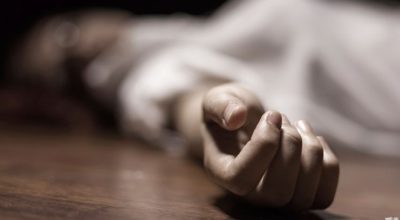