The construction works of the road section is being carried out by dividing into three different segments. The BLA Shrestha JV was awarded tender for the construction of 10.45 kms from Anptari to Dasdhunga and has completed the entire layers of the blacktop except two kms of third layer of blacktop.
Likewise, most of the works of second section (10.69 kms) from Dasdhunga to Simaltal were completed.

Similarly, third section of 12.15 kms road from Simaltal to Muglin has obtained 85 per cent of the progress, Khanal said. According to Khanal, the entire works of the third layer of the blacktop of the section is left to do adding that it will not take more time to complete all the works if the weather was favorable.

The fourth and last deadline of the project was completed on May 30, 2018 and the process to extend the deadline is one as some works are still left. So far, the progress of the project is recorded 91.5 per cent.

With the recent progress in the construction works, a vehicle can complete the route from Muglin to Narayanghat within an hour, Chief of District Traffic Police Office, Chitwan, Santosh Panta said. 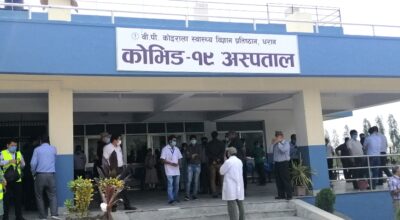 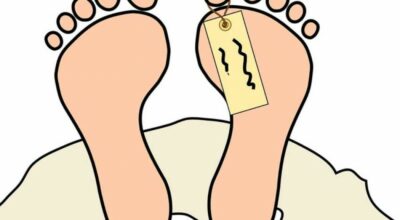