During the meeting, both the leaders held discussion on key issues regarding taking the relations between the governments and Communist Parties of both the countries to a new height.

Prime Minister Oli had embarked on official visit to China on Tuesday at the invitation of his Chinese counterpart Li Keqiang. 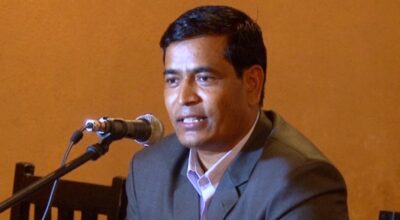