Kathmandu, Aug 3: The Nepali national cricket team has been announced to play in the ICC World Cricket League Championship in the Netherlands this month.

Nepal will play two matches against the hosts Netherlands on August 13 and 15 at their home ground. The ICC selected the national team by sending its representative at a time when the Cricket Association of Nepal (CAN) is under suspension. RSS 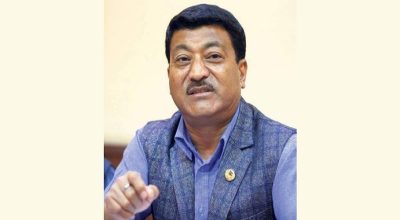