Dang, Sept 6: An assistant sub inspector of police was reported physically assaulted by a group of youths while on duty in Dang.

ASI Bhagwat Basnet posted at Area Police Office, Bhalubang, was beaten up Monday at Bagdangi of Lalmatiya-8 by a gang of local youths.

He was attacked in his head with a wooden log while he was on a patrol along with his four-member squad. He suffered serious injuries in the assault and is being treated at a medical facility in Butwal.

Sunil Malla, Jhapindra Pandey, Sher Bahadur BK, Amar Khatri and Anil Gharti allegedly involved in the attack are on the run. Police are searching for them, police said. RSS 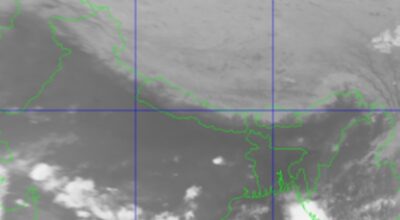