The arrested are Rakesh Giri of Lalitpur, Ganesh Basnet of Rukum, currently living in Koteshwor, Kathmandu and Shiva Chandra Roka of Rukum, living in Pokhara.

A Bureau team arrested them for illegally bypassing calls from different places of the country including Koteshwor and Pokhara.

The Bureau made them public today organising a news conference. The Bureau said that 96 ports used for the call bypass were seized.

On the occasion, Bureau Chief and Deputy Inspector General, Nabaraj Silwal, said that incidents of call bypass have increased in Nepal in recent period. He said that people involved in such racket time and again as they make good income from it as well as due to weak provision in Tele Communications Act.

The Bureau has so far arrested 141 people including 110 Nepali and 31 foreigners on the charge of call bypass and collected Rs 11.68 billion from them. RSS 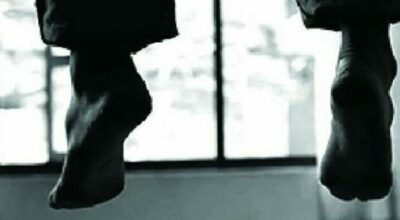