Talking to journalists after issuing the notice of House meeting postponement today, Speaker Gharti said, “The leaders have gradually softened following the Supreme Court decision. The hardened stances that were seen among the parties before has disappeared. The mood is one of ‘let us all come to a compromise’ and the court verdict has created a positive environment.”

Stating that the court decision without any confusion said it is the parliament’s prerogative to itself decide on the bill, the Speaker said there is no alternative to consensus among the parties.

The opposition parties including the main opposition party, CPN (UML), had stated in the discussions that some days’ time was needed to hold intensive discussions keeping in view the Supreme Court’s decision so that the next meeting of the parliament should not be obstructed.

Speaker Gharti postponed the House meeting scheduled for 1pm today until January 8 on the advice of the leaders of the political parties and their whips in course of discussions with them held at the Legislature-Parliament Building, Naya Baneshwar. RSS 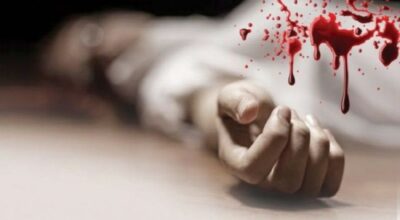