In the elections held on Thursday for three representatives from the Dalit or marginalized communities and five women, UML led panel came on front with majority of wins, according to Chief Election Office.

Meanwhile, in Phalebash municipal executive council CPN (UML) candidates have been elected. UML won with majority in the local polls conducted for three representatives of the Dalit or marginalized communities and five women members. 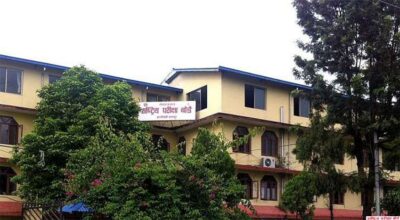