According to the District Public Health Office, Chitwan, the scrub typhus, an infectious mite-borne disease that is caused by Orientia tsutsugamushi, have been detected on such a number of people. Likewise, the number of dengue patients is 18 .

Being based on reports received from various health facilities in the districts, the latest cases of scrub typhus and dengue were determined.

Orientia tsutsugamushi is transmitted by a mite which feeds on forest and rural rodents including rats, voles and field mice.  Dengue is caused by a female mosquito called aedes aegypti. (RSS) 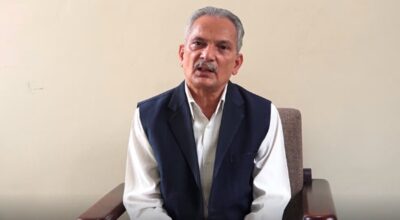 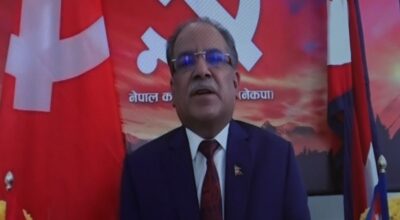