In this connection, Medical Laboratory Association Nepal (MeLAN), Rupandehi has urged the medical labs operated in Rupandehi to not charge high for dengue test.

The Association took the move while acting on growing public complaints that medical labs in Rupandehi have been charging high to the patients for dengue test.

Issuing a press release, MeLAN Rupandehi Chairperson Gunanidhi Khanal informed that an official decision was taken to charge only Rs 1,000 for a dengue test.

Likewise, it was a rumour that there was shortage of kit used for dengue test, stated the press release.

Kit is adequately available at health facilities and labs for dengue test, the release reads.

Medical Superintendant of Lumbini Zonal Hospital, Butwal, Krishna Khanal, shared the information that so far 170 people have been confirmed positive for dengue in the hospital. 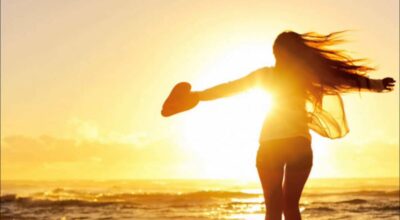