The Class 11 final examinations were held on June 15 after deferring them from time to time citing the local level elections. The Board has delayed in also announcing the results of this examination citing the House of Representatives and State Assembly elections.

Talking to the National News Agency (RSS) today, Examinations Controller at the Board, Dambar Kumar Batas said the answer scripts of the examinations have now been checked and they are being scrutinized, tallied and the marks being entered in computer. He said that the Board is preparing to announce the results latest by January 15, 2018.

A total of 449 thousand 54 students had appeared in the Class 11 final examinations across the country. 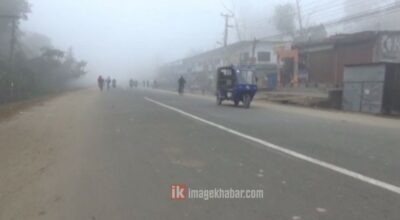 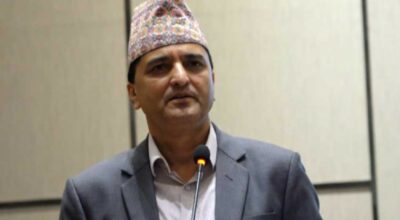