The tournament is to be held in Namibia next month.

The players have been selected from among 21 players chosen in the first phase by ICC’s representative Aminul Islam, head coach of the Nepali cricket team Jagat Tamata and Khadka.

Of the players, Shah and Poudel, who have already performed in the EPL 20-Twenty held last month, are new face to be incorporated in the national team.

Before heading to Namibia on scheduled February 4 to play ICC World Cricket League Division Two scheduled to start from February 8, the Nepali team will go to UAE on January 27 for practice matches. 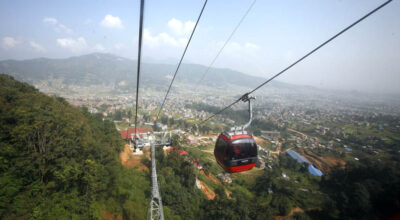