Nepali Standard Time during her course of treatment in the CIWEC hospital, Lainchaur, Kathmandu.

Hawley who arrived to Nepal in 1960 A.D. had since stayed in Nepal working in journalism and was involved in keeping the details of the individuals going for Himalayan expedition in Nepal since 1963.

Hawley has been called the oracle of Himalayan expedition.

She was felicitated with the first Sagarmatha Medal by the Nepali government for her contribution in mountain expeditions and tourism.

A mountain in north-west Nepal was named Peak Hawley in her honour in 2014. 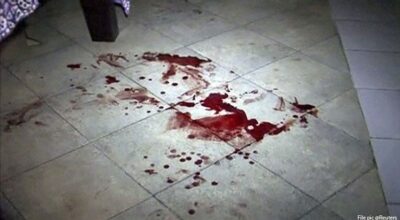