The Women and Children Service Centre under the District Police Office, Rolpa stated that those missing are women and children.

Although one child and three women reported to be missing have been found the whereabouts of 27 others including four children is not known, said Centre’s Assistant Sub-Inspector Dil Kumari Budha. She added that the families, relatives and the police have no information regarding their condition.

Budha said 87 people including 56 women, 22 boys and nine girls had gone missing in the district in fiscal year 2016/17. Out of them, four women, 20 boys and six girls have been found.

Similarly, 80 women and children had gone missing in the district in the fiscal year 2015/16, as per the Centre’s record. 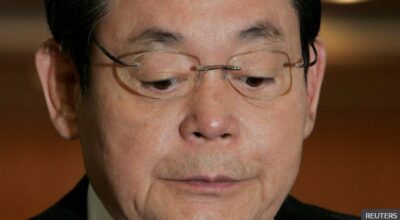 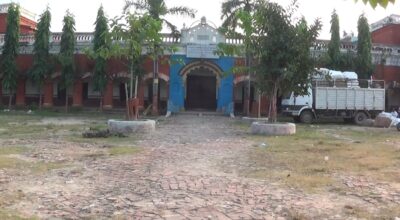