During the meeting that lasted for around 1.5 hours, matters relating to the unification between the two parties and the CPN-MC’s participation in the government were discussed.

In his comments following the meeting, Maoist Chair Prachanda said the talks in regards to the unification were held positively and efforts are on to announce the unification soon.

The Prime Minister’s press coordinator Chetan Adhikari said the two chairs met on the eve of the meeting of the party unification coordination committee scheduled for tomorrow. The PUCC meeting tomorrow will discuss the issue of party unity and government participation at length, and two chairs discussed the same matter today. 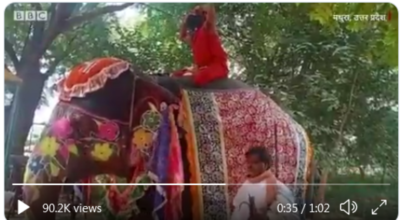