The meeting of the CPN (MC) parliamentary party this morning appointed Dahal to the post unanimously, according to party spokesperson Pampha Bhusal. The meeting also decided to take the initiative to resolve the issues in the unification of the party with CPN-UML through talks and consensus, and take this matter and that of participation in the government together ahead.

Chairman Dahal will be discussing the party’s directive principles and about giving full shape to the government in the talks to be held with UML Chair KP Sharma Oli later today, spokesperson Bhusal said. 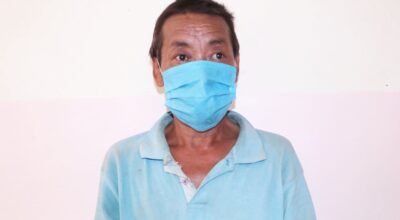