Kathmandu, March 3 |(RSS): The contributions of Ram Prasad Rai – a veteran warrior of democratic people’s movement of 2007 BS – were commemorated on the occasion of his 109 birth anniversary.

Some 109 candles were illuminated at Maitighar Mandala, Kathmandu on Friday to commemorate his contributions.

At a programme organized by Ram Prasad Rai Memorial Foundation, its Vice-chairperson Devi Ghimire, general secretary Dewan Rai and advisor Jaya Chhangja recalled the substantial contribution of Rai to materialize the 2007 historic people’s movement and demanded that the government immediately declares him a national luminary.

Born at Basikhora, Bhojpur on March 1909 AD, Rai was recruited in East India Company at the age of 15. Later, he resigned from the service and joined Nepal Army.

In the meantime, he made him a part of people’s revolution against Rana regime. He was mysteriously disappeared after the Singha Durbar rebel. 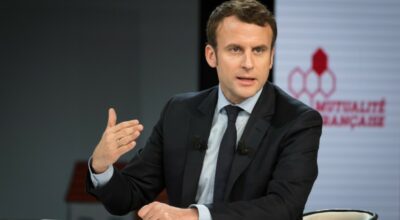