His election was unopposed as he was the lone candidate for the post, as stated by the Federal Parliament Secretariat.

However, an official announcement about it will take place at a meeting of the House of Representatives scheduled for tomorrow, Saturday.

Earlier today, Mahara visited the New Baneshwor-based Federal Parliament Building where the Office of Election Officer is based to register his candidacy which was supported by CPN (UML) leader and former Speaker Subash Chandra Nembang, and seconded by Maoist Centre leader Dev Gurung.

The main opposition Nepali Congress did not field any candidate on behalf of the party for the post.

The party said that it decided not to file the candidacy as it strongly believed that a Speaker of the House of Representatives should be elected unanimously.

As per the election schedule of a Speaker, the time for filing the candidacy was set from 10:00 am from 1:00 pm today. 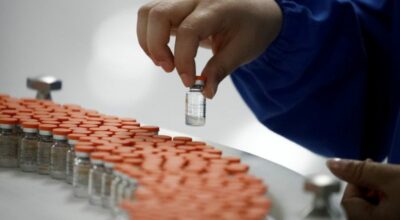