Itahari, March 18 (RSS): A massive fire that broke out at Ikrahi settlement at Baraha Kshetra Municipality-11 here Saturday night has destroyed goods and property worth more than Rs 6 million. However, no human casualties have been reported in the incident so far.

The fire gutted around 82 shelters with corrugated zinc and straw roofs in the settlement, said Kedar Bista, the Baraha Kshetra Municipality Ward No 11 Chairman. He said it is estimated that goods and property worth more than 6 million rupees have been destroyed.

According to him, the entire settlement was destroyed and some children were also injured by fire. Two cattle heads were killed in the incident. It is not known how and from whose house the fire started. 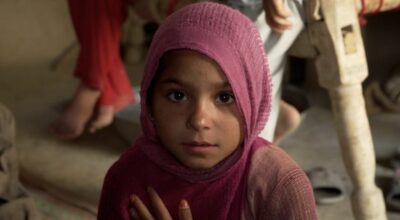 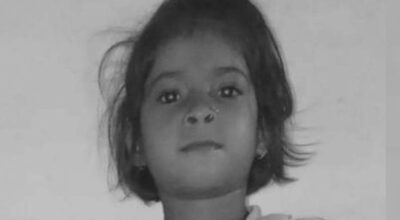