Province governments should get down to development competition : PM • Image Khabar Image Khabar

On the occasion, PM Oli urged the Chief Ministers to get down to competitive development for the country’s prosperity.

Stating that there was not much time for meeting the Sustainable Development Goals, he said the only option was to move ahead on the path to prosperity in the remaining 13 years.

“We waged successful revolutions in various phases and now there is no alternative to the local, provincial and federal governments than to moving forward on the path of prosperity,” Prime Minister’s press coordinator Chetan Adhikari quoted the PM as saying in the meeting with the Chief Ministers.

The Prime Minister also gave directives for resolving the problem to do with giving complete shape to the laws needed by the province government through the facilitation committee formed under the coordination of the Attorney General.

“We should all work towards poverty eradication; now nobody will die due to cold in Tarai. What is required for the province government, please be clear and put your views,” PM Oli said.

On a separate topic, Prime Minister Oli said nobody would be allowed to interfere in the country’s internal affairs and that relations based on equality and goodwill would be maintained with all neighbouring countries. 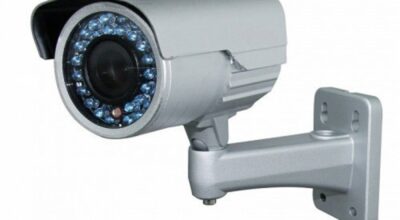