At an interaction programme organized here on Saturday, he emphasized on completing the construction of Bardiya-based national pride project, Bheri diversion, and utilizing it for modernizing agriculture.

Chief Minister Pokharel shared that efforts are underway to widen the postal road to four lanes. The Chief Minister also asked the elected representatives to deliver effective services to the people. 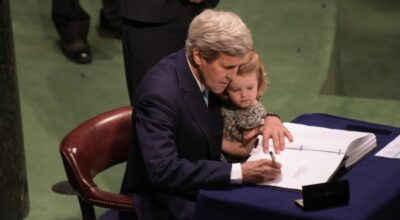