Leader Koirala further urged the leadership to run the party following the statute.

On another note, he termed Prime Minister KP Sharma Oli’s recent visit to India as only ritualistic adding that there was no any notable achievement contributed by the visit.

He also said that the national economy was ruined by the communist Finance Ministers rather than the Ministers representing from his party. 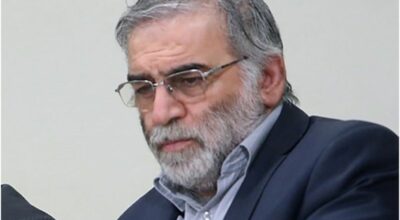