A person was killed when a Sumo jeep (Na 1 Ja 3609) en route to Hetauda from Nawalpur lost control and overturned on a highway at Gadauli stretch of Rapti municipality – 2 in eastern Chitwan. Nine passengers were injured in the accident.

Driver Rabindra Syangtang of Hetauda, Bijaya Gole, 19, Imas Syangtang, 11, and Dibika Maya Thing, 25, of Bhimphedi of Makawanpur were injured in the accident.

Meanwhile, a 20 – year – old youth drowned while swimming in a swimming pool at Puja Fun Park located at Bharatpur Metropolitan City – 10 in Chitwan.

The deceased has been identified as Kalu Gurung of Bharatpur – 17, police said. His body has been kept for autopsy at Bharatpur hospital and police have said further investigation into the incident is being held. 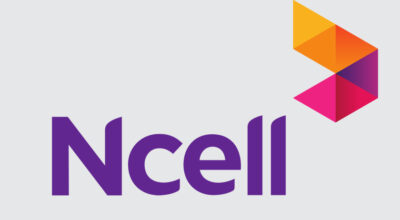