Darchula, April 20 (RSS): A woman who jumped into the Mahakali river has been found dead.

The District Police Office, Darchula has identified the woman as Dropati Koli, 45, a resident of Dhap of Mahakali municipality – 7.

The woman jumped into the river after leaving home at 9 am in the morning on Thursday. Her body was found at ward no 8 of the same municipality – around two kilometers downstream from where she took the plunge, according to Inspector Lal Bahadur Saud of District Police Office, Darchula.

She is survived by husband, son and daughter. According to a family source, the woman had been suffering from illness a few days ago and receiving treatment. Her body was handed over to the family members after an autopsy. Police are launching further investigation into the incident. 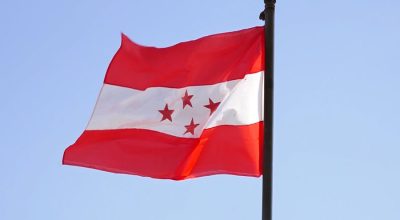