Bhaktapur, May 5 (RSS): A man convicted in a contraband case by the District Court Bhaktapur was arrested on Friday, after two years on the lam.

He was arrested by a team dispatched from Metropolitan Police Circle, Jagati, according to Deputy Superintendent of Police, Krishna Prasai. He has been sent to the Dilli Bazaar Prison to serve out his term. 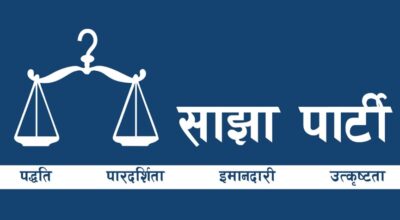 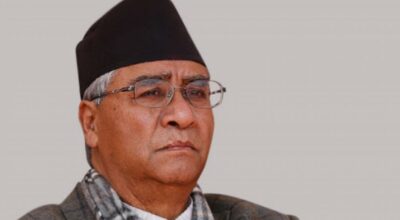