The former government heads gave this suggestion to PM Oli during the discussions on the policies and programmes of the government held at the Prime Minister’s residence at Baluwatar today.

In the discussions, Prime Minister Oli had proposed to shift the settlements for the country’s development arguing that unsystematic settlement system was the obstacle to development.

The government is presenting its policies and programmes in the federal parliament on May 15. 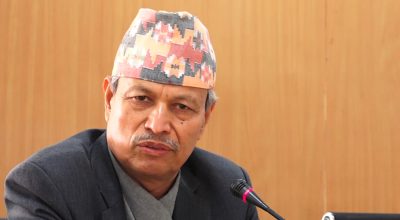 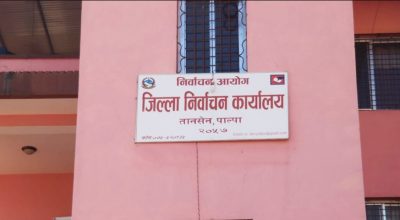