Not the character of good opposition to resort to strikes and agitation: Sharma • Image Khabar Image Khabar

Nepalgunj, May 18 (RSS): Nepali Congress Spokesperson Bishwo Prakash Sharma said Congress does not have a widespread belief that opposition parties have to resort to agitation and strikes.

Stating that NC would review the works after the incumbent government reaches its hundred days in office, Spokesperson Sharma said his party would raise alertness over weak and wrong steps and not stint in extending support on good works.

“It is wrong to think that NC has weakened in just one election, now Congress will commit itself to building its organization after reviewing its defeat,” he added. 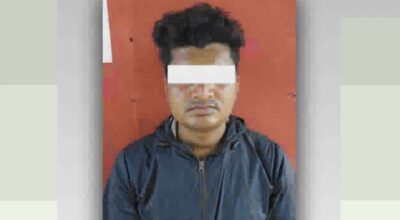