Kathmandu, May 19 (RSS): Communist Party of Nepal (CPN) is set to finalize the location for its central office within the next two days.

The party will be formulating policy and criteria on nominating new members in the 421 – member Central Committee (CC), which could also be finalized in the next two weeks.

CPN, which has a 45 – member Standing Committee, does not have a politburo. It has already formed a nine-member Secretariat.

Lawmaker and Office Secretary Shrestha added that CPN will hold its Parliamentary Party meeting at the International Convention Centre beginning at 11 am today. 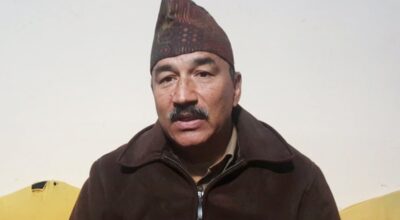