Rautahat, June 11 (RSS): A 12-year-old boy, who was kidnapped early morning Sunday from his house, was found dead on the bank of Bagmati River.

Yubraj Sah ‘Shanidebal’, the son of Dilip Sah of Katahariya Municipality-9 in Rautahat district was found murdered after his abduction, according to the police.

Inspector of the Area Police Office Garuda, Chaturbhuj Ojha, said that Sah’s body was recovered from the bank of Bagmati River in Gadhimai Municipality, which is some 30 kms away from Sah’s house in Katahariya Municipality.

Police Inspector Ojha said that Sah could have been murdered after attacking him with the sticks or wooden pieces on his head since deep head injuries are spotted on Sah’s head.

Meanwhile, Deputy Superintendent of Police (DSP) Ram Kumar Dani said that five persons have been arrested on charge of the murder case and investigations have been initiated.

Dani said that the dead body of the minor was recovered based on the statements recorded from those arrested. 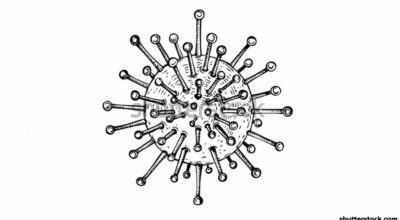