Minister for Culture, Tourism and Civil Aviation Yogesh Bhattarai today said implementation of the government’s goals of uniting Madhes-Hill and strengthening their culture and exchanging languages was underway.

Preparations for the construction of statues of Vidyapati, a Maithili and Sanskrit poet, in some hilly districts including Ilam, Dailekh and Dadeldhura meant to establish the fact that Vidyapati was one of the country’s greatest poets, he said. Minister Bhattarai was speaking at an event organised by the Federation of Nepali Journalists, Dhanusa.

Discussions were underway to construct a religious and cultural tourism circuit and expand a Ramayan circuit in State 2, he said, adding that homework was being made to operate inter-state air service and expand air service along Janakpurdham-Pashupatinath-Muktinath-Damodarkunda in a bid to promote tourism. Efforts were on to develop Janakpurdham airport as a regional airport and construct an airport near Damodar Kunda (pond), he said.

The government has devised a concept to build a main tourist destination each in all seven states.

On the occasion, Minister for Industry, Tourism, Forest and Environment of State 2, Ram Naresh Raya said drafting a bill related to tourism has involved difficulties for want of human resources at the ministry. 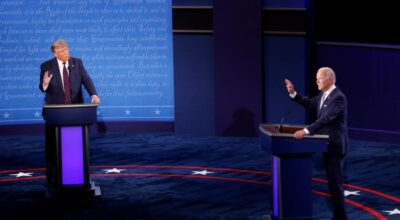