Minister for Communications and Information Technology Gokul Prasad Baskota has education level of community schools was on the path of improvement.

He said he felt sorry to see some private schools running classes under poor infrastructure and parents had to pay high price for poor facilities. Community schools have good conditioned with adequate facilities and with this, they are making a stride in terms of quality education, according to the Minister.

Recalling his school days, he said a community school in Janakpur where he had studied had 2,600 students, the Minister said it would be wrong to assume the school might have such a good number of students as no private schools had been there at the time. He added the government had expected experts’ views to formulate the education policy for the impartiality. He utilised the moment to share about the government’s plan to set up a computer lab supported by internet facility in 1,000 schools under the government’s ‘digitalisation’ programmme. 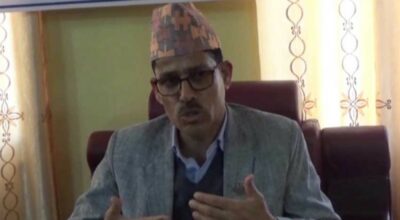 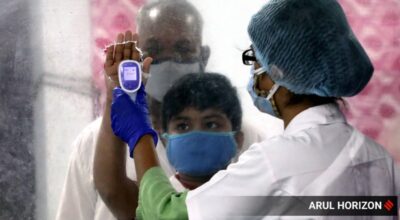