Kathmandu, April 4: This year’s Korean language test under the Employment Permit System (EPS) is to be held on June 18-19.

A meeting held today under the chairmanship of Minister for Labour and Employment Dipak Bohara also decided to start collecting application forms from April 27 to 30, said Director of the EPS Korea section Dilli Ram Bastola.

He added that Kathmandu and Pokhara have been designated as exam centres for the test.

Bastola said that a total of 10 places across the country in Butawal, Pokhara, Dharan, Janakpur and Dadeldhura including five places in Kathmandu alone have been designated to collect the forms.

Meanwhile, concerned authorities have been urging Korean government to keep the examinees of the 14 most quake hit districts, who passed the language test, in priority.

This year, the text is going to be held earlier as compared to previous year following the urge of The Human Resource Department in Korea in this regard.

So far the total 35,800 Nepalis, who had gone to Korea after passing the test, are engaging in various types of jobs there. RSS 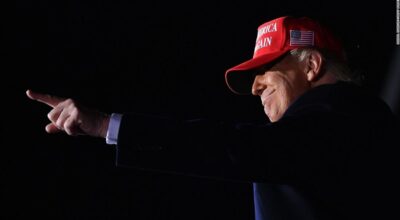