Ratnanagar, July 7: A cyclist has died after being hit by a car at Jyotinagar of Chitwan municipality-12.

The deceased has been identified as 25-year-old Narayan Adhikari of the same locality. The incident took place on Wednesday evening when Adhikari was hit by a car (Ba.14Cha.5715) en route to Meghauli from Bharatpur, the District Police Office, Chitwan said.

Adhikari succumbed to his injures in course of treatment at the Chitwan Medical College. The car driver has been taken into custody for necessary action, police said. RSS 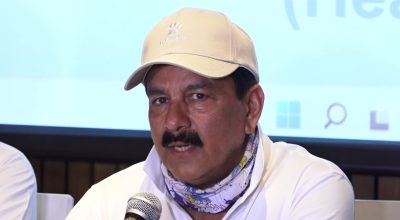