Kathmandu, July 12: Right after it withdrew support to the incumbent government, the CPN (Maoist Centre) has claimed that a new government would be formed under its leadership.

Organising a press conference in the Capital today a few hours after the Centre withdrew its support to the government, the Centre leader Krishna Bahadur Mahara claimed that the main opposition Nepali Congress (NC) sent a letter to the Centre’s chairman Pushpa Kamal Dahal, saying that it would back Dahal.

Mahara said that his party faced difficulties of moral values to continue in the present government as it was not ready to implement separate nine-and-three-point gentlemen’s agreements reached with the Centre before joining the government.

He also claimed that the ruling CPN (UML) would agree on a national unity government.

“An agreement has also been reached that the Centre will lead the next government until the first phase of the implementation of the constitution and the NC will lead in the second phase thereafter,” he said. RSS 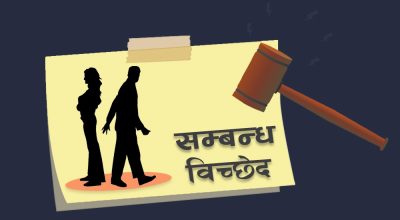