The private medical operators from across the country assembled at Maitighar Mandala and held a protest rally from there up to Naya Baneshwar. They contend that the agreement that the government has reached with Dr KC would jeopardise the private medical colleges.

They have demanded that the government not take away the livelihood of employees working in the medical colleges, reduce the admission quota of students studying in medical colleges fulfilling the set criteria and neglect the domestic capital and creative human resources in the name of making the medical education qualitative. 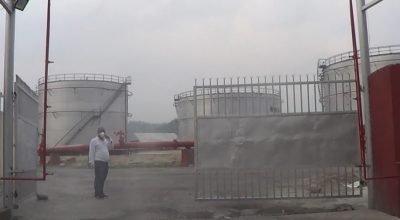