Dhankuta, July 29: The death toll from the Thursday accident of a passenger-ferrying bus occurred at Sidhuwa of Dhankuta has reached 15.

The death toll reaches 15 with the demise of Chet Bahadur Magar of Dharan-17 last night. He died while undergoing treatment at Biratnagar-based Nobel Medical College.

Seven passengers including Former Minister of State for Finance Hariraj Khewa Limbu of Hattikharka-5, Dhankuta died on the spot when the bus met with accident at near Sindhuwa Bazar.

The Dharan bound bus (Ba 2 Kha 7366) from Mudhesaniscahre of Sankhuwasabha met with the accident. Two passengers, one who died on the spot and another who breathed last during treatment, are yet to tbe identified, police said. RSS 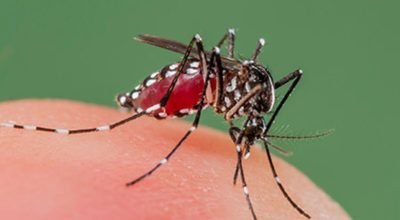 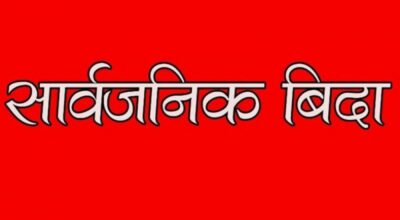