In a meeting with representatives of the Press Centre Nepal at his private residence in Lajimpat before taking the oath of office and secrecy today, he said that he would work day in, day out for the sake of the country and people as he said he has a limited time.

Dahal said that his government’s primary priority was speed up the post-quake reconstructions, carry out remaining tasks of the peace process and implement the constitution.

Saying that he was elected as executive head of the country at a challenging time, he, however, said that he would transform the challenges into opportunity and would do something different for the Nepali people to feel. 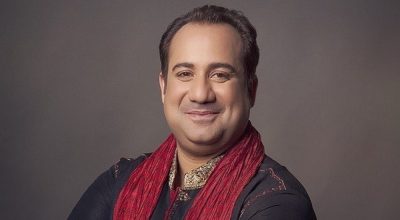 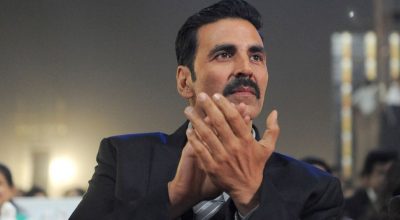