In the meeting that took place at the Office of the Prime Minister and Council of Ministers at Singha Durbar, PM Dahal extended gratitude for the cooperation and coordination carried out by the people, the government and the security forces of Bangladesh in terms of rescue and relief carried out in course of the ‘Gorkha Earthquake’ last year.

“I highly appreciate the assistance received from the people and the government of Bangladesh as a neighbour and friend of Nepal. The government and the people of Nepal extend heartfelt thankfulness and gratitude to the Bangladeshi friends,” the Prime Minister said.

Stating that both Nepal and Bangladesh have been grappling with natural disasters, PM Dahal said the Government of Nepal is keen on sharing each others’ experiences regarding rescue, relief and reconstruction, according to Manohari Timilsina, the personal deputy secretary to the Prime Minister.

On the occasion, the Bangladeshi security officials stated that Nepal has got a capable and talented Prime Minister. They also expressed the Bangladesh’s security mechanism was willing to work hand-in-hand regarding enhancing the bilateral ties between the two countries and tackling the disasters.

High officials of the Bangladesh Army and the Armed Police Force were present during the meeting. RSS 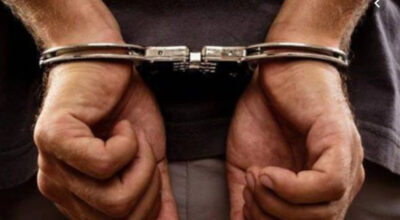