Stating that physical and policy-level problems were seen in the office, PM Dahal asked support of all for the resolution of other problems.

Similarly, Attorney General Raman Kumar Shrestha said that the government has had to lose many cases for lack of coordination among the ministries.

He also demanded amendment of new constitution which has a provision that states that no government attorney could become a judge. 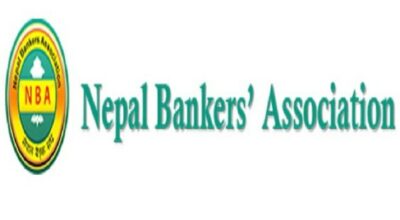