Pokhara, Sept 3: Senior Orthopaedic Surgeon of Tribhuvan University Teaching Hospital (TUTH), Dr Govinda KC, has reiterated his commitment to a stage hunger strike if his demands put before the government are not met.

At a meeting with his supporter doctors and journalists here today, he expressed disappointment for the government’s apathy to respond to his demands though the Prime Minister, Health Minister and other high-ranking government officials were already briefed about the demands.

He claimed that his recommendation to establish medical college in rural areas is practical to maximize benefits to the helpless people of villages. ‘I am however not against the setup of medical college”, Dr KC said. RSS 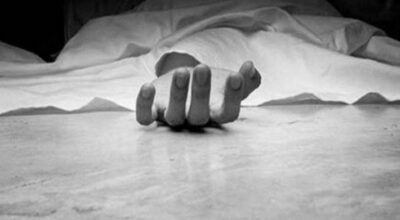