Siraha, Sept 14: Police arrested three persons in connection with the murder of one Suman Mandal of Kalyanpur-9 in Siraha, from the district on Tuesday evening.

Police are yet to disclose the names and address of the arrestees, citing security reason.

Mandal, 17, who had gone missing since September 8, was found dead near Lohajara River in Kalyanpur VDC-1 four days later. Some part of his face sustained burn injuries while his left leg had biting marks of a wild animal.

Under the circumstances of the incident, Mandal might have been murdered and that the three suspects were arrested on suspicion of the murder, Inspector Dev Poudel said.

However, the fact about the incident will come to the fore once an autopsy report will arrive as the body has been sent to Dharan-based BP Koirala Institute of Health Sciences for examination, he said.
Police are searching for other suspects, he added. RSS 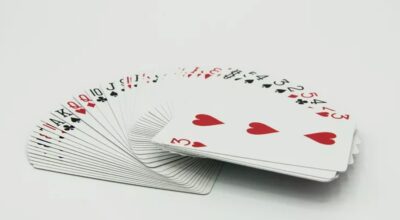