Damak (Jhapa), Dec 14: A motorcyclist was killed in an incident of hit and run by an unidentified vehicle last night at Damak, Jhapa.

The vehicle rammed a motorbike in front of the Sagarmatha fuel station at Damak – 10 along the East – West Highway killing Rajan Kuinkel, 35, of Urlabari – 6, Area Police Office, Damak said.

The motorbike (Me 8 Pa 1193) was hit by a vehicle coming from the opposite direction at 9 pm. Kuinkel – who has heading home at the time of the incident – sustained serious injuries and died on the way to hospital, according to police. 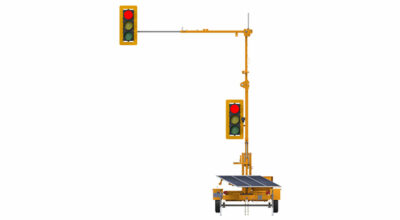