At a press conference held by Press Chautari, Myagdi in Beni, Gyawali said the knot of political impasse will be unraveled if the government shows commitment to put on hold the constitution amendment proposal registered at the Legislature – Parliament.

“If the government decides to keep the amendment bill in its current status, an environment for constitution’s implementation will be created in the backdrop of political understanding,” he said.

Gyawali said UML would launch a Mechi – Mahakali campaign for national and social unity if efforts were made to disintegrate the country and disrupt social harmony under the pretext of constitution’s amendment. He added that the amendment proposal registered at the Parliament through ‘inappropriate manner’ will not see passage and would not be allowed passage. RSS 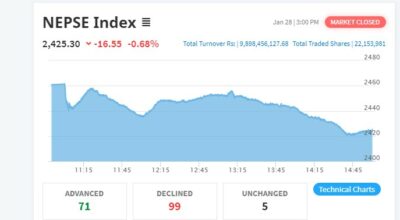 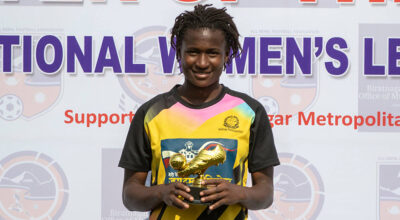