Five people were injured in the incident that occurred when a passenger jeep ( Se 1 Ja 833) coming towards the district headquarters from Bhageshwor VDC fell some 300 meters down from the road near the Thulokhola (stream).

Of the dead, five died on the spot while one passed away in course of treatment in the Sub-Regional Hospital, Dadeldhura and one died while he was being rushed to the Hospital, according to Deputy Superintendent of Police (DSP) Prem Bahadur Shahi.

Diwakar Pandey died on the way to hospital and Malla breathed his last during the treatment, DSP Shahi said.
Injured in the incident are receiving treatments at the Regional Hospital. RSS 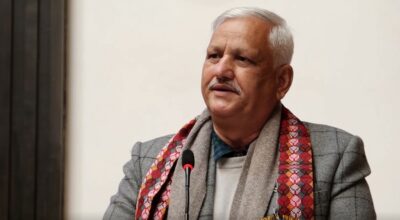