At a press meet organised by Press Chautari Nepal, Kaski, here today, Chairman Oli said that there was no alternative to national consensus until second round of local-level election as well as provincial and central-level election.

He said, “It is the need of hour to hold second round of election on the scheduled date. The election should not be obstructed in any pretext.”

Saying the Supreme Court stayed the government’s decision of increasing number of local-level units, which was brought against the CPN (UML), Chairman Oli urged the Rastriya Janata Party to win the heart of the people by participating in the election. 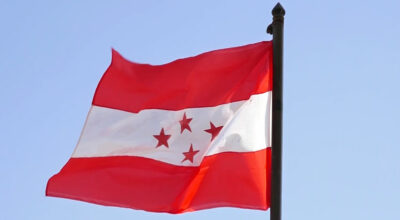