The south – bound lorry with Indian registration no plate – NLO 1 AL 6063 – struck the motorbike (Ko 28 Pa 6484) coming from the opposite direction, killing its rider Uttsav Pokhrel, 26, of Biratnagar – 3. He died on the spot.

The authorities have impounded the lorry, but its driver remains unaccounted for, said Inspector Madan Giri of District Traffic Police Office, Morang. RSS 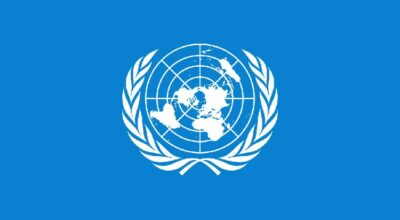